First and foremost I used to adore mascara, I would never leave my room without any on. The reason my love has slowly fizzled out is because I went through a phase where my lashes would fall out. I don't know if it was the eye make-up remover I was using or due to the mascara but I gave it a break for a while and thankfully they have been fine since then. Also, I did just realise that I haven't included any photos of my natural lashes (oops) but you can probably tell that in these photos my bottom lashes are bare, so it helps give an indication of what they look like normally.

So, ramble over, let's get to the actual product!

As you can probably tell, I do not like to cake my eyes in makeup because, as I've mentioned, they can get very irritated and I just like them to look more natural. To me, the whole point of mascara is to make you look more alert and awake, which this mascara definitely does! I have put just one layer onto my thin and sparse lashes.! If you like the nice and natural look then one coat is plenty, if you like the more built up/false lash effect then this is probably great too. I have tested building the product up to get fuller lashes and you can get away with a few coats, like any mascara, and any more than that it begins to clump a little.

The one I have is in blackest black which, for me, seems natural enough. But, and there is quite a big but. If you are a lover of having mascara on your bottom lashes then you will probably be disappointed. After about 3 hours it begins to smudge on the bottom. Because I don't wear mascara on my bottom lashes it isn't a problem, but it can certainly ruin a makeup look and although it isn't incredibly noticeable, it does happen. 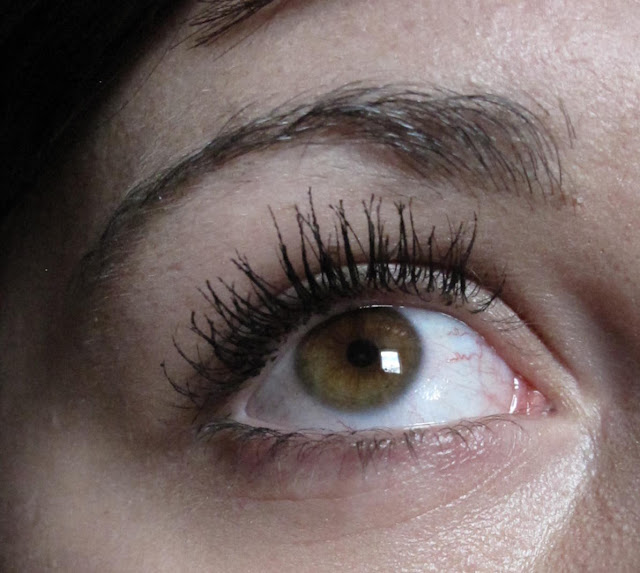 I have read some other reviews on this product and many have said that the mascara brush is far too big. I'm not going to lie, when I first used it I was heavy handed and got it all over my brow bone and eyelid. However, after using it for a few applications you soon get used to it. I think because the wand has bristles rather than being plastic, it ensures that your lashes are properly coasted and the bulkiness of the brush makes them look a lot thicker.

At £7.99 I would say this is a pretty pricey mascara. And one of it's biggest downfalls for me is that it dries out very quickly! But, I picked my one up in a deal at Boots before christmas. You had to spend a certain amount on Revlon products and you got a free gift box with a nail varnish, lipgloss and this mascara (it was a pretty good deal and it did make me very happy indeed). So in that respect I think I picked myself up a bargain, but I probably wouldn't pay that much money for it again. I definitely think there are better brands and formulas out there that aren't so difficult to get used to! 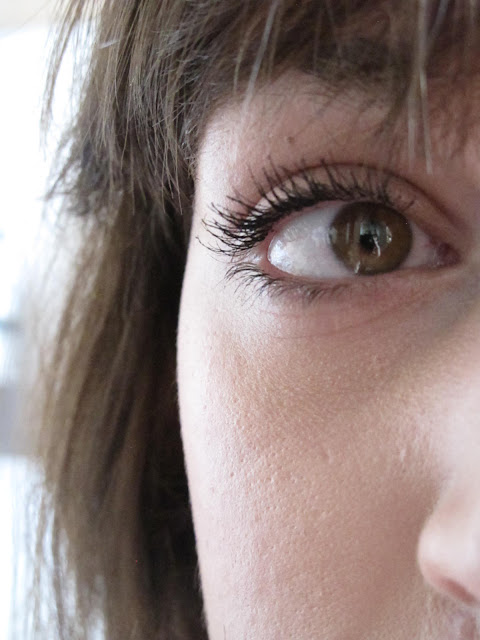 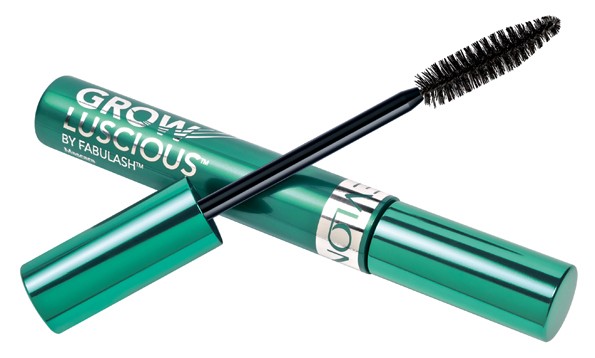 So, I'm going to continue on my mascara mission! What's your favourite mascara of all time?